From Citizens Plus to Land Back 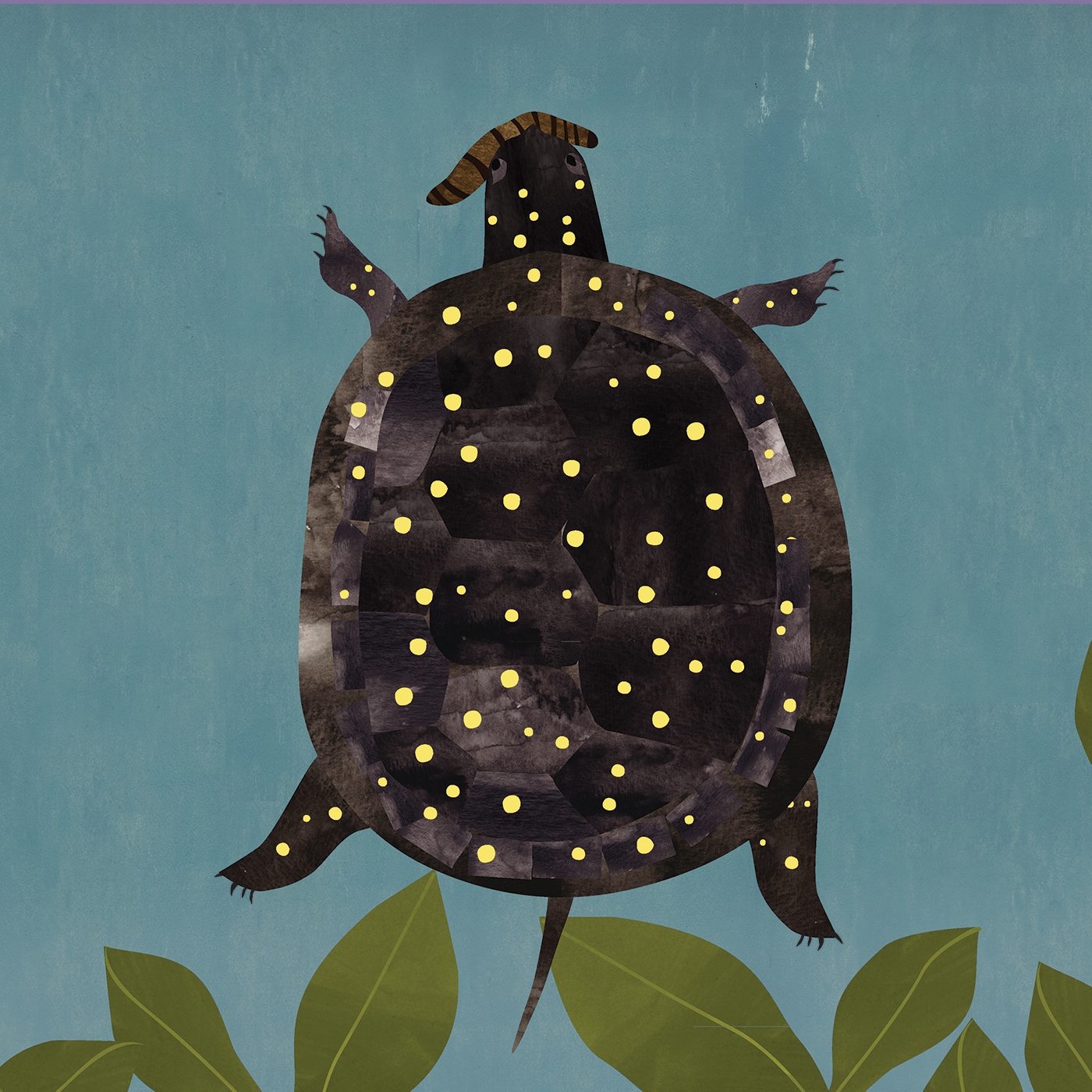 From Citizens Plus to Land Back

Yellowhead Institute is inspired by the notion of the Red Paper as a productive vision of Indigenous futures that critically engages with Canadian frameworks.

Citizens Plus and the Red Paper

From 1968 to 1969, a Federal Liberal government led by Pierre Trudeau drafted a new Indian policy. As a response to the activism of Indigenous leaders, the document proposed a shift away from oppressive and discriminatory government policies, and rooted in equality, or as Trudeau put it, “a just society.”

These were revolutionary times for many; some demanded inclusion in a polity that had marginalized so many for so long, while others formed social movements that questioned the legitimacy of capitalism and the state altogether.

But the struggle meant something different for Indigenous people. It was a demand for integrity from Canadians: honouring of treaty rights, restitution, and self-determination.

The White Paper, as the new policy became known, betrayed those demands and prescribed political and legal assimilation into Canadian society. This, of course, was more of the same.

In response, First Nation leaders in Alberta drafted Citizens Plus in 1970 (known as the Red Paper). The Red Paper was a constructive alternative to Canada’s vision. While this history is well-known, including the policy debate that has followed the White and Red Papers into the present, Yellowhead Institute is inspired by the notion of the Red Paper as a productive vision of Indigenous futures that critically engages with Canadian frameworks.

In the case of our Red Paper, we aim to link Canadian policy prescriptions more closely to land and resource management, and to outline the corresponding Indigenous alternatives. Like the 1970 original, we aim to support communities with additional information, ideas, and tools to respond to federal plans on their own terms.

But as we worked to craft Land Back, our discussions with experts in this area revealed a clear vision of the alternative that we weren’t necessarily expecting, one rooted in cultural resurgence.

We had been planning for a very technical report revolving around legal and regulatory dispossession. Instead, our colleagues framed alienation from the land and water in terms that were decidedly more spiritual. They spoke of assimilation and how patriarchy and greed have infected our communities, taking us away from more authentic ways of relating to the land and each other.

Harold Cardinal, critical to the creation of the first Red Paper, recognized this nearly fifty years ago, writing in The Unjust Society that “the old religion of the Indian’s forefathers slowly twisted into moral positions that had little relevance to his environment, twisted to fit seemingly senseless concepts of good and bad.” Whether through residential schools, Indian Agents, or Christianization, this “twisting” manifested itself in dismantling the power of women, evacuating ceremony meant to honour the animals we hunted, and the rise of homophobia and lateral violence. And so, as Cardinal wrote then, “a return to the old values, ethics and morals of native beliefs would strengthen (our) social institutions.”

Self-determination and land back will only be effective, fair, and sustainable if they are revitalized. We do not see this as a deterministic process of one before the other, but rather as a simultaneous re-weaving ourselves back together.

The infrastructure to “legally” steal our lands is important to understand, and so are the concrete promising practices to re-assert jurisdiction, but without including a discussion on how the latter is being done in a good way, we’ll keep getting it twisted.

This report has been drafted with attention to those speaking back against the Western, masculine, and exclusionary politics and values that many in our communities have adopted and practice. We hope this follows the tradition of Indigenous women who challenged the leadership of the IAA during the era of the original Red Paper.

Throughout the report we focus attention on the processes of those exclusions, and in the final section, we have identified cases of land and water reclamation that centre women, and to a lesser extent, queer and/or Two-Spirit individuals. We have more work to do to amplify these perspectives and experiences. After all, as our board member Emily Riddle has taught us, Indigenous governance is actually pretty gay. We have also tried to recognize young Indigenous leaders as well. The title of this report, Land Back, is a nod to the wave of emerging artists and memers finding new ways to communicate old demands.

Our times, too, are revolutionary. While tragically little has changed since 1968–1970, there are also emerging debates to reflect on and work through together. We continue to grapple with federal and provincial bureaucrats and/or industry on rights, title, and jurisdiction, but we are increasingly turning inward and are having productive conversations about what reclaiming land and water might look like, for all of us.

The following pages are brief overviews of each section in the Land Back report.
Download the full report here.

Part One:
The Spectrum of Consent
→

Part One: Spectrum of Consent