How is Indigenous consent
ignored, coerced, negotiated, or enforced?

In this section, we consider the three overlapping eras of consent-based policy making regarding Indigenous lands and water, from the complete denial of Indigenous self-determination, to a reluctant recognition of limited rights, and finally, the more assertive consent-based decisions and practices of First Nations.

Reflecting the broader Red Paper, this section offers the context for Denial, Recognition and Reclamation.

01. Denial | An Infrastructure of Theft

There have been two main paths that Canadians have pursued to dispossess Indigenous peoples of the land. One that is winding and slow and then a faster, more direct route. While the short and faster path usually includes the blunt instruments of relocation and criminalization, the slower, longer form of dispossession relies on cultural, legal and political assimilation.

Both paths, however, are meant to arrive at the same place eventually: subjugation of independent, self-determining Indigenous nations. To ensure this unfolds, legal fictions from the Royal Proclamation of 1763 through to contemporary Crown assertions of sovereignty, reinforce Canadian authority to dispossess Indigenous peoples.

02. Recognition | The Emergence of Consultation

In response to Indigenous resistance to processes of alienation described above, the law began to change. In 1982, the Canadian Constitution was patriated and included Aboriginal and treaty rights as constitutional. Overtime, in response to courts narrowly expanding the definition of these rights, the right to be consulted and accommodated on developments or decisions that adversely affect Indigenous communities has emerged.

This has corresponded to the international community’s adoption of the concept of free, prior and informed consent (FPIC), encapsulated in the UN’s Declaration on the Rights of Indigenous Peoples. Regrettably, there has been opposition to FPIC in Canada. Indeed, Canada has attempted to convince the international community, and Indigenous peoples, that consultation is effectively consent.

“Sovereignty is the supreme right to govern yourselves, to rule yourselves. Indians used to be able to control and exercise that right, now we have to work to get that right back.”

Dissatisfied with the inconsistency and limited nature of consultation processes, communities are increasingly asserting a variety of visions of free, prior and informed consent. Some of these echo the concept in UNDRIP and some go beyond it. Based on the case studies in this Report, Indigenous consent-based jurisdiction has four elements.

To read the full analysis of this section, download the Land Back report. 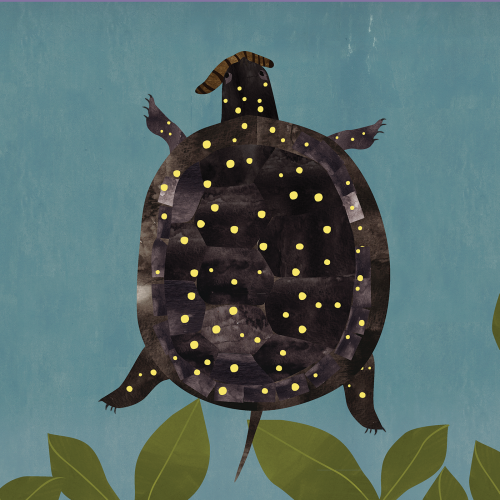 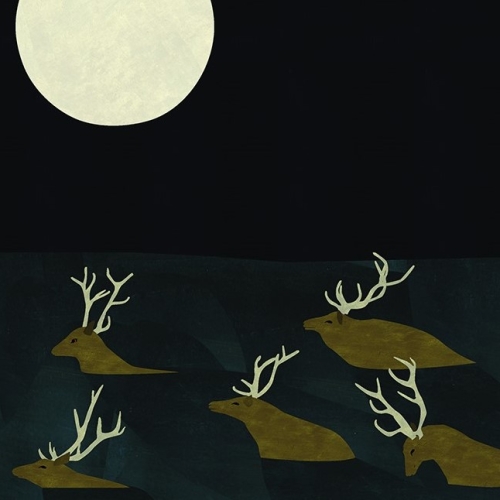