What strategies have been developed by government and private industry to address Indigenous demands for self-determination? 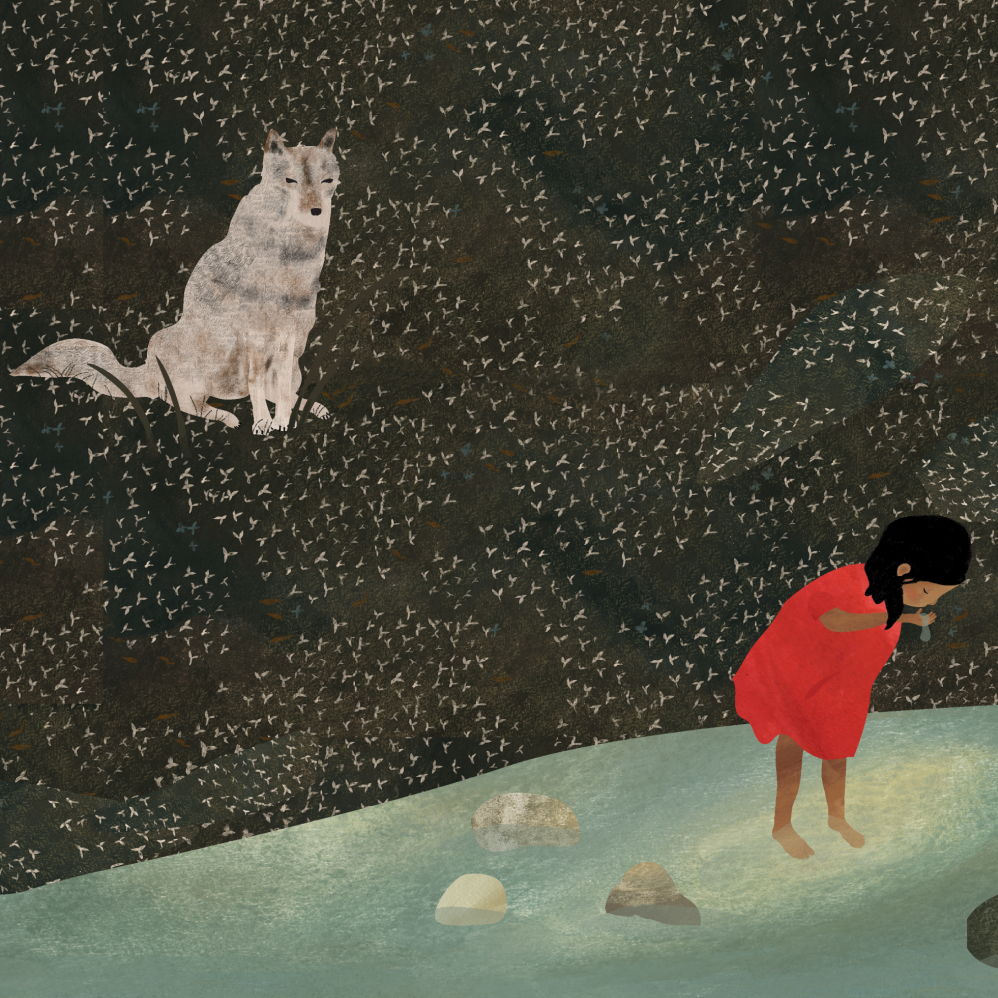 What strategies have been developed by government and private industry to address Indigenous demands for self-determination?

In this section we look at forms of recognition, granted by government and private industry that offer only incremental approaches to Indigenous control over lands and resources. We also consider the potential consequences of these negotiated and sometimes coerced frameworks of consent.

‘Downstream’ projects that are commercial contracts negotiated between Indigenous peoples and industry in the consultation and accommodation phase of a project. There are three types of agreements that are often included in IBAs:

If communities lack the capacity and infrastructure to fulfill service contracts, they end up having to sub-contract and enter into partnerships with mostly non-Indigenous businesses.

For financial participation, there is a serious lack of transparency for many communities entering into negotiations with industry. This issue is compounded by secrecy and inconsistencies in the community ratification processes. Negotiators and lawyers familiar with the IBA process have the upper hand. Further, even if the formulas were clear, there are mechanisms and practices in place that allow companies to underreport earnings and hide profits from their Indigenous partners. For participation in environmental assessment, while Indigenous people  can be included at some point during a project process, they have a narrow band of decision making, which limits all the proper title and rights holders from participating.

Resource revenue sharing can also be offered  through provincial and territorial policies. They differ quite radically depending on jurisdiction as well as resource type. For example, forestry shares are more likely to be calculated from company profits, while GRRS agreements for mining are typically calculated based on a percentage of provincial/territorial tax revenue.

Similar challenges as outlined under the IBA section also exist with GRRS agreements,  such as complex processes and tax policies defined and created to benefit industry. The resource wealth shared is also quite small.

Resource revenue sharing can also be offered  through provincial and territorial policies. They differ quite radically depending on jurisdiction as well as resource type. For example, forestry shares are more likely to be calculated from company profits, while GRRS agreements for mining are typically calculated based on a percentage of provincial/territorial tax revenue.

“The challenge ahead for Indigenous people contesting the foundations of capitalism lies in questioning who benefits from economic success, and who pays the cost of exploited land and resources.”

Three mechanisms were put in place, in principle, to protect the natural environment from excessive harm: 1) Impact Assessment legislation (previously, Environmental Assessment or EA process); 2) Canadian Energy Regulator (previously National Energy Board or NEB) as a regulating oversight body; and, 3) Other environmental legislation, such as Species at Risk and Migratory Birds Act.

It is important to consider both how environmental “harm” is defined through the regulatory processes associated with these mechanisms, as well as the extent of Indigenous participation.

In terms of harm, the cumulative effects of cultural and human impacts are not substantively taken into account in the process. An additional stress here is that long-term impacts of natural resource extraction remain difficult to forecast as climate change continues to transform the environment in unprecedented ways. In terms of participation, the Impact Assessment process is complex, adversarial and poorly funded for Indigenous participants.

Increasingly, ‘upstream’ opportunities are available to  First Nations to become stakeholders in extractive and developing projects as owners who can derive direct benefits from economic activity on their territory.

For government and/or industry, First Nation investment in projects attempts to guarantee legal certainty. But Indigenous peoples are left bearing more than just new access to capital and credit. They are left to bear the costs of this development on their lands, waters and peoples.

These will be cumulative impacts that expand the historical effects of colonization and dispossession, and these impacts will be unevenly felt by women and gender-diverse community members. They may disrupt, permanently, Indigenous conservation economies and Indigenous legal orders that require responsibility towards all living beings in their homelands.

To read the full analysis of this section, download the Land Back report.

Part One: Spectrum of Consent